The investment will be allocated over the next 25 years 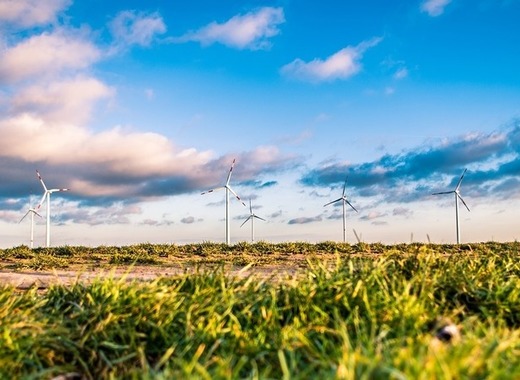 As if you needed more proof that Austria is one of the leaders in combating climate change in Europe, Burgenland has unveiled a massively ambitious investment in the state’s energy generation. The ultimate goal for the state government is for Burgenland to have reduced its carbon emissions by 90% by 2050. A vital step towards that goal is the planned investment of 419 million euros in renewable energy sources and other innovation projects starting in 2025.

Not only will the investment considerably improve the region’s sustainability, but it will also create thousands of jobs – with estimates putting the amount at over 3,500.

As a further example of their commitments, the regional governor Hans Peter Doskozil highlights the efforts the state when it comes to sustainable transport - in Neusiedl am See for example, 15 high-tech, state-of-the-art vehicles have been procured and will begin circulating in 2021 while a further 14 will begin touring Burgenland by 2024.