5 Best Places to Visit in Slovenia 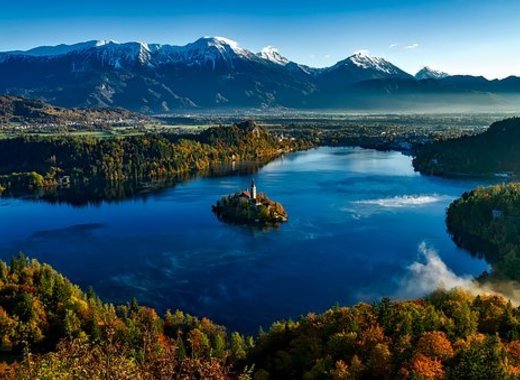 Slovenia is a scenic country with a fantastic location in the heart of Europe. The nation is surrounded by the Eastern Alps, the Adriatic Sea, the Balkans, Italy, Croatia and Hungary, making it accessible from a range of European locations. Planning a trip to Slovenia is an opportunity to see a variety of destinations that include vibrant cities, charming villages, snow-capped mountains and scenic beaches.