Legends of ghosts and vampires are still kept alive 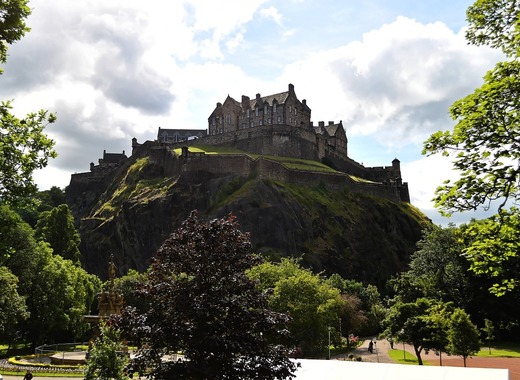 There almost isn't a castle in Europe that is not associated with many legends of ghosts, vampires and paranormal activity dating from as far back as the Middle Ages. Take a look at just some of the castles that keep these legends alive today:

The magnificent fortress dates back to the 12th century. It is surrounded with stories about ghosts, unexplainable activity, peculiar sounds that some still claim to hear today.

This island is a short boatride from Venice and was once the location of a creepy insane asylum and before that was a quarantine zone for people ill with the bubonic plague. One can only start to imagine the kind of stories that surround the island.

This is the site of the terrible murder of Charlotte of France, theillegitimate daughter of King Charles VII. Many believe the lady still haunts the castle.

This castle is most famous for being the residence ofVlad III, or Vlad the Impaler. Many locals believe that the castle is haunted by the victimes of Vlad III.

This is one of the grimmest places in Europe. Even though it is visited by thousands of people daily, it is the place of some of the bloodiest events in history. It was built in 1070 byWilliam the Conqueror.