550,000 cultural resources will be exhibited in the Digital Library of Romania 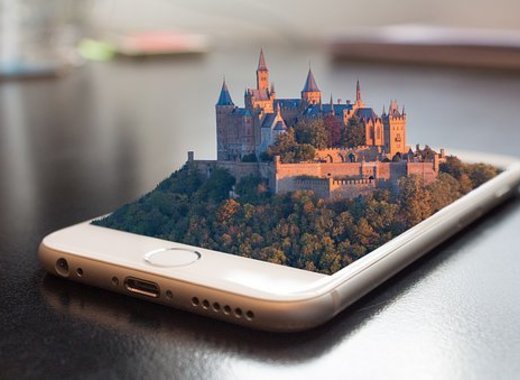 The Romanian government announced the launch of an E-Culture project in an effort to digitize hundreds of thousands of national cultural resources. The project aims to digitize the cultural heritage with the help of modern IT technologies, so that the national cultural legacy be preserved, promoted and passed on to future generations. The project "E-cultura: Romania's digital library" will have two main components: the setting up of the online platform "culturalia.ro" and the digitization of mobile heritage. 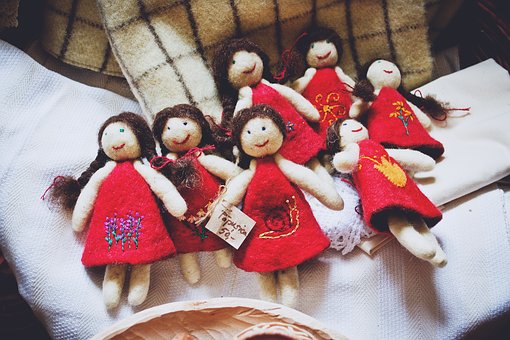 550,000 cultural resources will be digitized and exhibited online in the "Digital Library of Romania," available to all of Romania's cultural institutions and the public. In addition, 200,000 digitized cultural elements will be provided to "europeana.eu" - the European Digital Library. 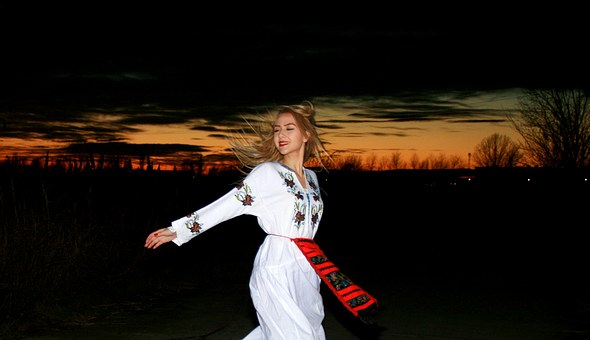 The project adopted by the Romanian government will be completed within 36 months. It will involve 29 Romanian institutions, including 19 museums, 5 libraries, the National Films Archive, the Romanian Television Society, the Romanian Radio Broadcaster Society and others.