Meanwhile, other French cities regard it as a threat to the environment 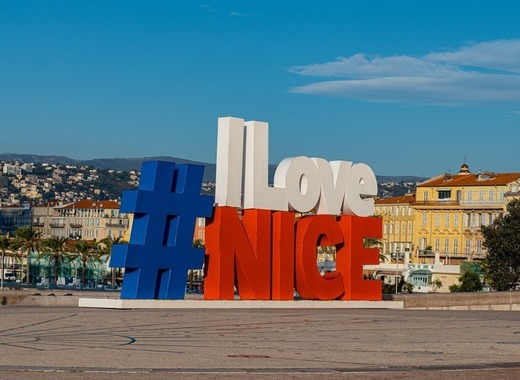 It is now official: 5G – the latest generation of cellular networks and one of the fastest wireless technologies ever created – has set foot in France for commercial purposes. The first city to benefit from it is Nice. It was here, in the French Riviera, where SFR launched the tech on Friday, 20 November.

Alain Weill, Director of the mobile operator SFR, the first company to launch 3G, 4G and 5G in France, together with the Mayor of Nice Christian Estrosi took part in the official presentation on Friday. According to Weill, the technology is available for half of the city’s territory from today and within several weeks this percentage will grow to 80. Those users who have a smartphone and whose mobile plan covers 5G can already use it.

Meanwhile, other French cities are still debating on the dangers of 5G. In September, the mayors of 11 big cities, including Bordeaux, Lyon, Marseille and 70 local representatives, demanded a moratorium on 5G. They contest the utility of 5G and its advantages, as presented by the Government and mobile operators.

On the contrary, according to these city representatives, 5G technology has a negative impact on the environment, as it will consume a lot of energy from non-renewable resources and will create pollution. Clearly, Estrosi is not on the same wavelength regarding 5G:

“Its use will revolutionize the digital world and open up new avenues in research and everyday life. 5G is an important attraction for Nice and its metropolis. With it, we want to break the isolation of our territories and allow our communities to consider the development of new urban services.

The health and safety of the people of Nice are my priority. The deployment of 5G is the subject of the signature of a charter of recommendations including its new challenges by all telephone operators. If I had had the slightest doubt, I would never have signed up” commented the mayor on the occasion.