The funding will be managed by the Porto Metropolitan Area 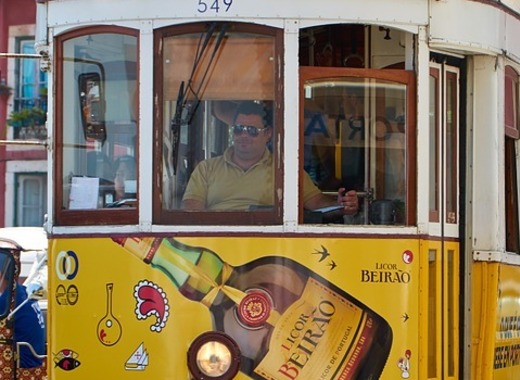 António Costa, the Prime minister of Portugal announced an investment plan of more than 800 million euros to develop public transport in the Porto Metropolitan Area. He shared the good news during the presentation of the expansion of the metro system, at a cost of 307 million euros until 2022. He explained that the government’s national infrastructure programme, currently being debated in parliament, foresees a next round of transport planning involving an investment of more than 800 million euros for the development of the transport network of Porto Metropolitan Area. 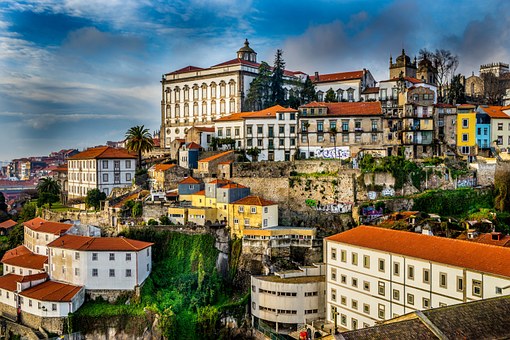 The funds, will no longer be managed by the government but fully by the Metropolitan Area, which will duly apply it in its strategy for the development of the region. Of the total, 600 million euros will be used to expand the city’s metro system and 200 million for the metrobus networks. The aim - buses running in segregated lanes that have priority over other vehicles at junctions.