A 3D model of Vilnius to be created 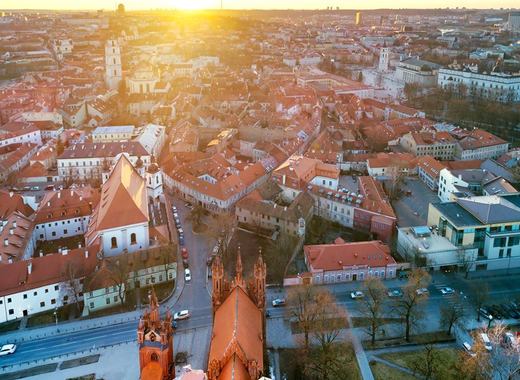 Seeing the benefits of having a 3D model of their city, Vilnius authorities signed a contract, worth 117 000 euros, with the Polish company MGGP Aero to produce such a model. Under the contract, GP Aero will provide services until May, 2022, providing the 3D model by the upcoming summer with some improvements later on.

The 3D model of Vilnius will allow viewers to look at the city as it is now, as it once was, and as the city it might turn into in the future - people would be able to see online not only the city's existing image but also pre-project proposals. According to the head of administration at the Vilnius Municipality, Mr. Povilas Poderskis, the 3D model will be used for the city's planning, designing, creating the city's panoramas, and to evaluate how things look and how new buildings might look in that panorama.