A dinosaur-focused aqua park opens this summer in Istria

Near the famous paleontological sites in Bale 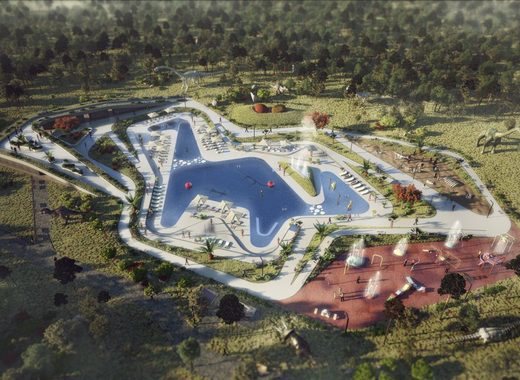 A new dinosaur-dedicated water theme park is set to open in Istria. It will be located halfway between Pula and Rovinj near Bale. The new “Paleo Park”, located near the famous paleontological sites in the Mon Perin campsite in Bale, will be a combination of a theme water amusement park and an educational facility which will promote this archaeological site on the coastline of Bale. It is the only site in the world to preserve the fossils of extinct reptiles under the sea. Dinosaur fossils at Bale are about 130 million years old. Including species known from footprints found elsewhere in Istria, at least ten dinosaur species are believed to have lived in the area. 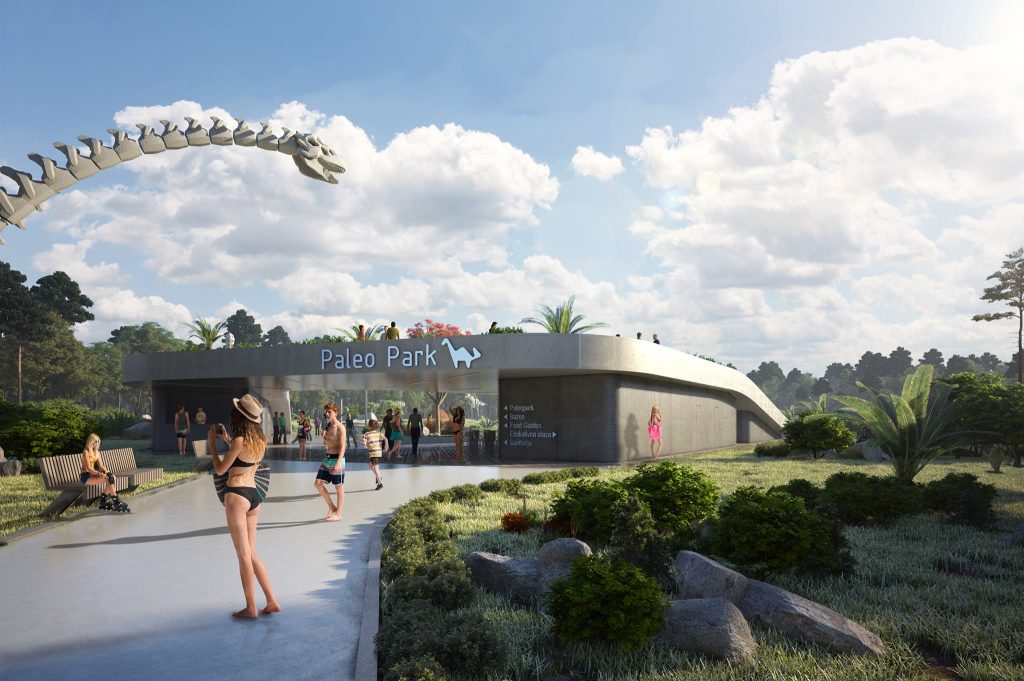 The park will focus on educating the youngsters by establishing co-operation with kindergartens and primary and secondary schools, thus enabling them to find out more about this unique site by taking a walk though the theme park. The park will be able to accommodate around 4,000 people when it opens this summer with over 20 people employees.