A museum dedicated to the Holocaust will be built in Thessaloniki

A new Jewish school will also be constructed 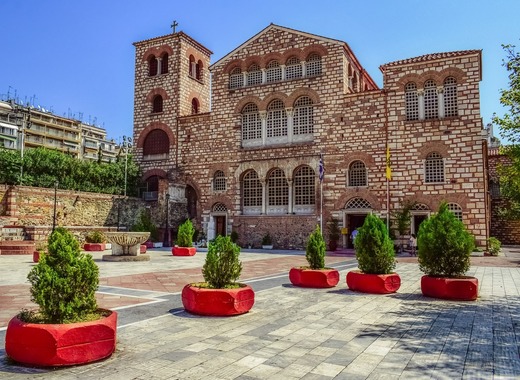 Mayor of Thessaloniki, Yannis Boutaris, informed that construction of the Holocaust Museum will begin in January 2018. The location is very symbolic - the construction will overlook the railway station from which the Jews were deported during the Second World War. In 2018 this memorial will finally become a reality.

The mayor of the second-largest city in Greece also has a plan to build a Jewish school in the Baron Hirsch district, the city’s old Jewish neighbourhood. Land will be provided by the municipality and the Jewish community will take over part the construction process.