A "no-deal" Brexit may turn out bad for many travellers 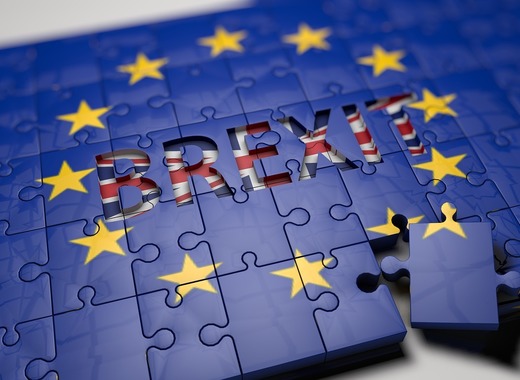 A "no-deal" exit of Britain from the European Union might cause travellers to lose many rights just starting from losing the recognition of their driving licences. The European Commission, although focusing on a deal, is also prepared for a no-deal outcome. If a deal is reached, changes can be implemented by the end of the agreed transition period which is, for now, January 1st, 2021.

The European Commission also meantioned that Britons may travel with their documents as they are now, but only for short trips. However, it also pointed out that this is entirely conditional for now. The reciprocal action on Britain's side is also entirely conditional. UK government have stated that for now they will offer no-visa entry in the country for EU citizens. The proposal is yet to be adopted by the European Parliament and the Council.