A perfect example for integrated waste management in Dobrich, Bulgaria

Thanks to EU funding - 190, 000 people benefit from modernized landfill site 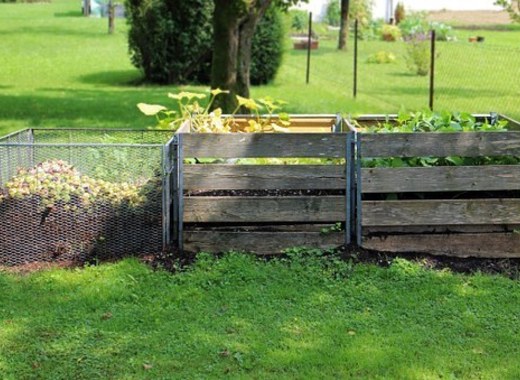 In late March 2015, a landfill site was opened near the village of Stozher. It will serve the needs of 190,000 people from 225 settlements in 9 municipalities of the Bulgarian provinces of Dobrich and Shumen for 30 years. The facility is part of a project entitled “Creation of a regional waste management system in the region of Dobrich”. The total budget for this project is around €20 million, 85% or some €16 million of which was provided by the EU’s European Regional Development Fund.

Out of a total of 40 people employed at the landfill site, half come from Stozher. There is almost no staff turnover. Most employees have been there from the very beginning, and they are very well trained. The waste is first sorted and pre-processed. Subsequently, recyclable waste is baled, biodegradable waste is composted, and construction waste is crushed and then used for purposes such as building roads within the facility.  Thanks to the project, Dobrich is one of the first areas in Bulgaria to have a landfill site that meets EU environmental standards.