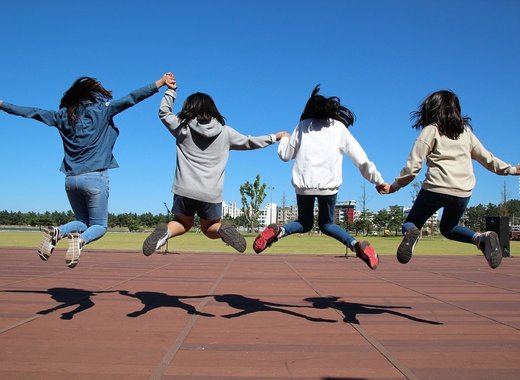 Over the last three years, the Aberdeen City Council has been actively engaged in embedding children’s rights not only in its decision-making process but also in the services it offers and promotes. Through a report published by the Scottish city’s local government, it aims to highlight the efforts that it has been making in the field of putting the rights and interests of children at the top of their agenda.

The Public Authority Reporting Duty on Children’s Rights (2017 -20) report highlights two main things. First, the fact that the Aberdeen City Council has fully embraced the Scottish Government’s decision to embed the United Nations Convention on the Right of the Child into law; and second, the efforts made by the local government in order to become a UNICEF Child Friendly City.

The City Council has been engaged in actively promoting and rigorously upholding children’s rights not only through the delivery of traditional children’s services but also of more advanced initiatives that have been developed as the authorities’ knowledge and capabilities in the field have grown.

Including youth in decision-making

The final report on the progress made during the last three years was completed thanks to the input of both children and young adults who helped in summarizing the actions taken by the Aberdeen City Council. Those same groups have also been responsible for contributing to the city’s initiatives as authorities looked towards including more and more youngsters in the decisions that affect them.

Summarizing the local government’s achievements, Councillor John Wheeler stated that “The report is an important milestone showing not only how far we have come in the last three years in increasing children and young people’s involvement in our planning but also the direction we are taking in achieving Child Friendly City status. Children and young people have influenced our approaches to the LOIP objectives affecting them and this, in turn, has direct the work of the Community Planning Partnership.

The number of our services which are engaging with children and young people is increasing all the time and means that our younger citizens are helping to shape the future of their city and, by doing so, shaping their own futures.

We have had several highlights in the last few years with several of our schools achieving, or working towards Unicef Gold awards as Rights Respecting Schools and we had fantastic participation within the Council among our young people for World Children’s Day last year which celebrated the anniversary of the UNCRC.”