Adele returns with a huge UK and Ireland tour

See her in London, Manchester, Glasgow, Birmingham, Belfast and Dublin 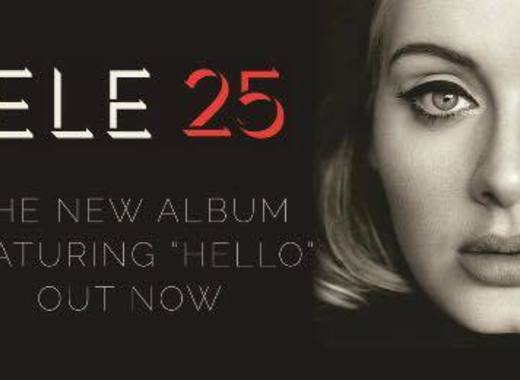 Following two sold out nights at Wembley Stadium on 29 June and 1 July, Adele has announced a further two additional concerts. The British songstress heads back to the UK for the Finale of her World Tour this summer. Adele returns with a huge UK and Ireland tour, you can see her in London, Manchester, Glasgow, Birmingham, Belfast and Dublin.

Adele has released 3 chart-topping albums, received several Grammy Awards and she scooped the first Critics’ Choice Award at the BRITs. She released her critically-acclaimed debut, 19, in 2008. The collection propelled Adele into mega stardom. The album was a success around the world with around 7 million copies selling to date. She had a lot to live up to with her second release, which came in the form of 21 in 2011. Adele returned in 2015 with her brand new album, 25.

Source: Get Me In