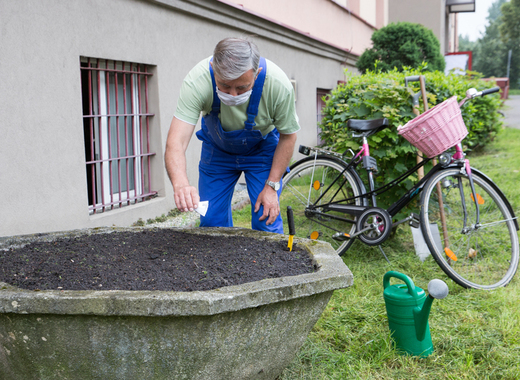 Have you ever dreamed of having your own small garden or yard in front of your home, where you can plant flowers or even grow vegetables and herbs? In the context of accelerated urbanisation and lack of space in cities, this becomes more and more difficult. Katowice, however, might have the perfect solution for all urban gardening enthusiasts.

Last week the Polish city announced an initiative that allows residents to adopt one of the many abandoned old pots and plant meadows in it. This way the city also resolves the issue with unused urban furniture, that instead of providing a pleasant sight, spoil the image of an otherwise beautiful city.

How to adopt an abandoned pot

The process works in a very simple way. First, residents and private companies are invited to search for abandoned pots in their surrounding areas and declare their willingness to “adopt them”. They can do so at katoobywatel@katowice.eu.

Then, to help everyone one, the city has prepared a starter kit with seeds and compost and in some cases - soil. The adopters are then charged with taking regular care of the pot, including its watering. Once adopted, each pot will receive a plate with information about who looks after it. 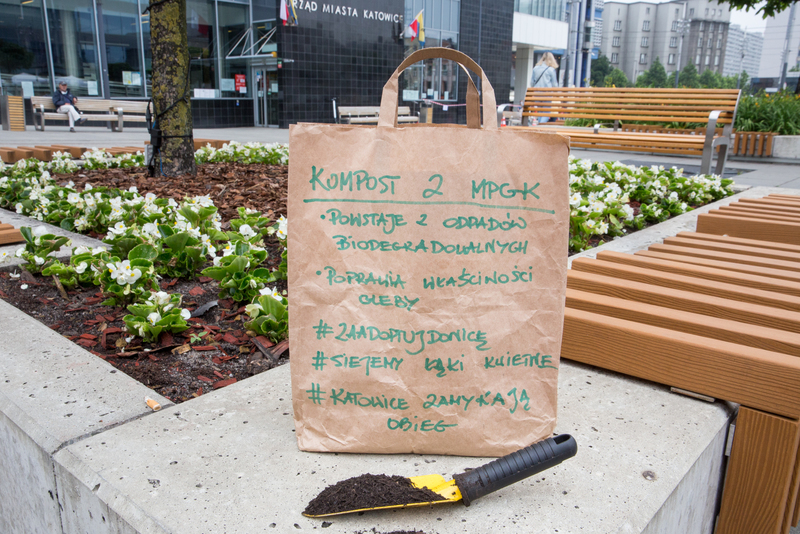 The starter kit that every grower receives comprises compost from municipal biodegradable and green waste. Photo: City of Katowice

“The seed mix was composed with balcony pots in mind. It includes Polish native flowers, wild flowers from warm countries - extremely resistant to drought and high temperatures, and arable crops, rich in nectar and pollen, which form the basis of a balanced diet of pollinators”, explains Karolina Nawrot from Flower Meadows, quoted by the municipal portal. The list includes field poppy, cornflower, chamomile and many more.

The Nursing Home "Przystań" was the first to join the initiative. Photo: City of Katowice

The first meadow has already been sown in a concrete pot at the Nursing Home "Przystań" in Katowice. Bogusława Szulc from the Urban Greenery Plant showed the employees of the Nursing Home how to do it professionally.

To enhance the sustainable dimension of the action, the authorities encourage adopters to use rainwater to water plants, instead of clean tap water. The action is part of the KATOobywatel project, implemented by the city since 2018. Its goal is to build a civil society, to educate and involve residents in joint care for the environment.