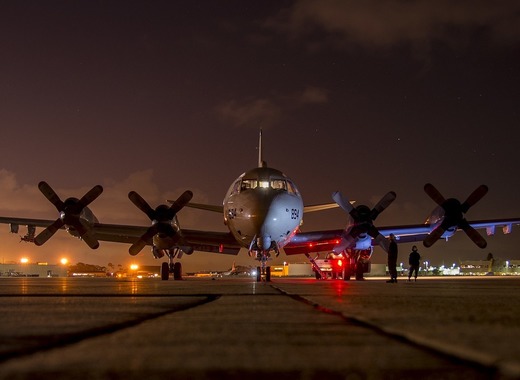 With the coronavirus pandemic showing no signs of subsiding, the situation for businesses around the world is growing worse by the day. Among those that were hit the hardest by some of the measures undertaken to contain the spread of the disease – border closures, isolation and quarantine – are airlines.

The lack of passengers has forced many airlines around the world to suspend most if not all of their flights, seeing as they are not really needed and are operating at a net loss for the most part of their operations. Such is also the case for Aegean airlines – Greece’s national carrier and the country’s largest airline.

Earlier this week the company announced that it will be suspending pretty much all of its commercial flights to and from Europe starting 26 March after the Greek government announced new lockdown measures on the 23rd.

The suspension will last at the very least until the end of April – but given how the situation is developing and the lack of concrete knowledge on when everything might be resolved, it should come as no surprise to anyone if the suspension is extended.

Furthermore, Aegean airlines will be severely reducing its domestic capacity as well. The company is operating national flights at a diminished scale in order to aid the government’s efforts in stopping the spread of the coronavirus.

One piece of good news is that among the international lines that are set to be preserved is the one connecting the Greek capital of Athens to Brussels – the de facto capital of the European Union. The aim of maintaining the line is for the country to preserve a direct connection to the EU’s administrative centre.

Furthermore, Aegean airlines will still use its planes to rescue Greek citizens stuck in other countries and bring them back home and will also allow the Cypriot government to do the same as a gesture of solidarity.