A land of ancient tales and stories, of beauty and simplicity 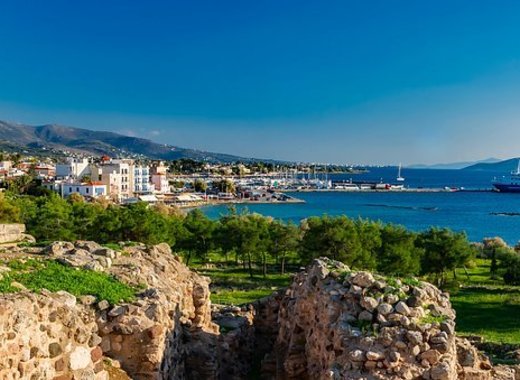 The island of Aegina is located only 27 kilometers from Athens and the travel time from the Piraeus port takes 45 short minutes. Aegina is a little piece of paradise of the Saronic Gulf which enchants visitors with its heritage and beauty.

Its history can be traced back before the Minoan times, but also played a key role in the 1800s Greek war of Independence against the Ottomans. Visitors can admire the ancient temples, Byzantine churches and the simple and distinct Greek island architecture. 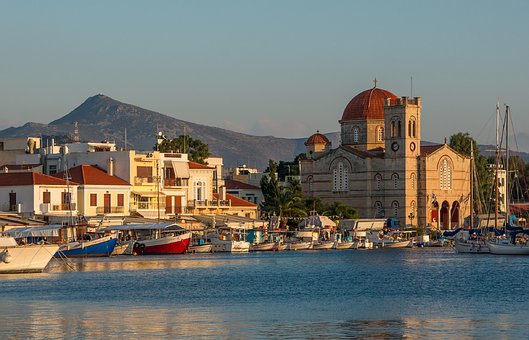 One of the most impressive landmarks of Aegina is the ancient temple of Aphaia. Located within a sanctuary complex dedicated to the Greek goddess Aphaia, the temple stands on a 160-meter peak on the eastern part of the island. Aegina is also a major religious destination for many Greeks and other Orthodox Christians from around the world. Aegina is also the home of the church of Saint Nectarios, which is visited by thousands of people each year.