After seven years of restoration, the Berlin Staatsoper shines again

In its 275-year-old history, the Staatsoper was destroyed three times 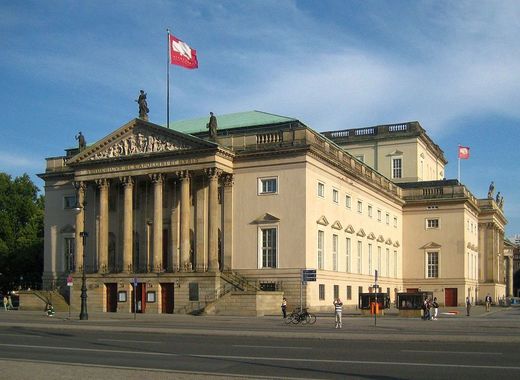 A remarkable moment has taken place in the history of music: the re-opening of the Staatsoper in Berlin. Now, the reopened prestigious venue shines with new light. Elsa Dreisig, the Franco-Danish soprano, took part In the opening night. She was the winner of last year’s Operalia. Robert Schumann’s masterpiece  was also on the program.

The opera house has now amazing acoustics and Schumann’s masterpiece resonates perfectly. The original ceiling has been raised by several metres and with a ceramic net. The sound is distributed evenly in the gallery behind. The renovation works took longer to complete, seven, not the initially planned four years, and cost about 400 million euros.