After the lockdown: 33 thousand tourists currently in Croatia

Foreign tourists are again in the majority after almost 3 months 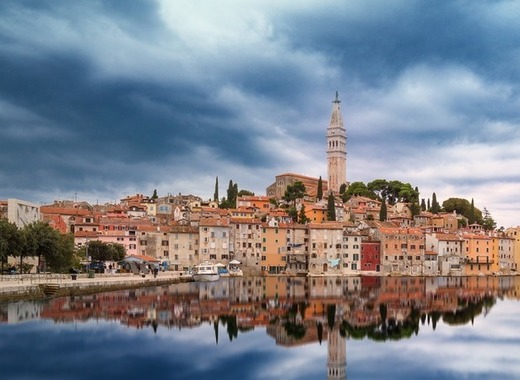 Source: Rovinj is one of the most visited destinations after the lockdown in Croatia / Pixabay

This tourist season in Croatia will certainly not be as profitable as the ones before the lockdown, but the epidemiological situation has already allowed some foreign tourists to sunbathe on the Adriatic coast while some borders in Europe still remain closed. In the last 13 days, Croatia has registered only 4 cases of coronavirus infection. Since the beginning of the outbreak in the country, a total of 2,246 infected people have been confirmed so far, and 2,095 have recovered. 103 people have died, and currently, another 48 people are being treated.

A gradual rise in the tourism sector

Vir has the biggest number of guests, followed by Rovinj, Medulin, Mali Lošinj, and Krk. According to the e-visitor system, most tourists choose accommodation in households, followed by camps and hotels. The director of the Croatian Tourist Board, Kristijan Stančić, expressed his expectation that in the second half of June and the beginning of July, the intensity of the tourists’ flow will be greater.

Another hope for this tourist season is that the number of Czech tourists who are otherwise frequent guests in Croatia will also increase soon. Currently, Czechs who choose a vacation on the Adriatic coast in Croatia must spend 14 days in quarantine upon their return home or should be tested within 72 hours. Despite that, about 200 Czechs arrived in Croatia last week. 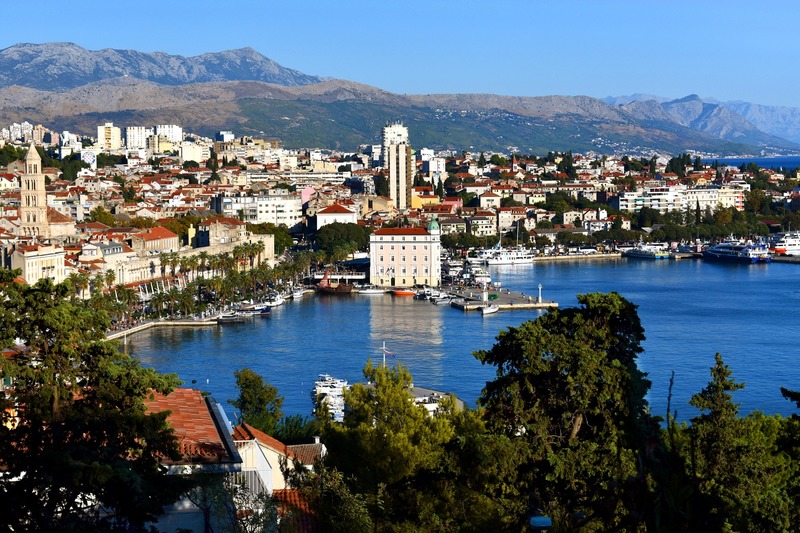 Even though the coronavirus has changed the vacation plans of many, the Adriatic Sea still attracts tourists

A vital sector for Croatia

In 2019, almost 21 million tourists visited Croatia, of which 18.2 million were foreign tourists. According to data on the economic importance of tourism presented by the Ministry of Tourism last year, the direct share of tourism in Croatia's GDP is 11.4 percent, while the total impact on the Croatian economy is 16.9 percent. This is what makes this tourist season extremely important for the recovery of the economy after the coronavirus. However, as early as the beginning of April, the European Bank for Reconstruction and Development warned that large reliance on tourism in GDP is reducing the resilience of the economy to COVID-19.