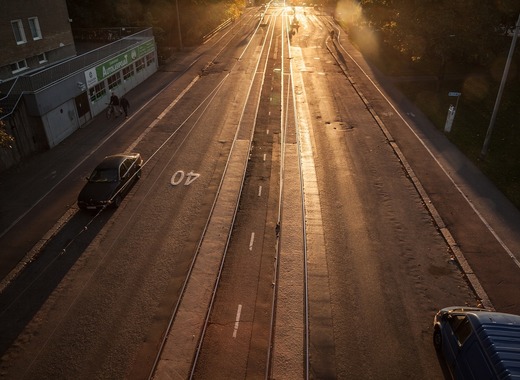 Researchers at the University of Helsinki have developed a new method and approach that will allow for the collection of data on air quality in urban centres in a more efficient and cheap manner. The scientists’ breakthrough could play a vital role in the future growth of Helsinki as it will help urban planners and experts in making the city cleaner and healthier without simultaneously incurring additional costs.

Using AI to better our cities

The new approach developed by the researchers at the University of Helsinki will allow low-cost air quality sensors to be used with a much broader scope. This will allow for more accurate data to be collected while using the same equipment and for the scope of data collection to be significantly expanded, thus improving the overall end result.

“Low-cost sensors could be installed, for example, in offices or public transport. Individuals could also purchase such sensors to measure the air quality of their immediate surroundings. The masses of data accumulated through the sensors would benefit research focused on population health, urban planning and environmental research,” according to Postdoctoral Researcher Martha Arbayani Zaidan from the Institute for Atmospheric and Earth System Research (INAR), University of Helsinki.

So far, the approach developed by scientists has only been employed on a trial basis. They compared the results of 4 low-cost sensors with the SMEAR station in Kumpula, operated by the University of Helsinki and Finnish Meteorological Institute (FMI), and a measuring site operated by the Helsinki Region Environmental Services Authority on Mäkelänkatu. The results pointed to a simple conclusion – that the use of low-cost devices could be greatly improved through the use of AI which could, in turn, allow for cities to improve and monitor air quality of low costs.

So far, however, the project has been deployed on a very limited basis. Once some pending issues have been resolved, researchers will be able to make use of it on a grander scale.