Mayor of London, Sadiq Khan, plans 80% of the journeys to be made by public transport, cycling or walking by 2041. 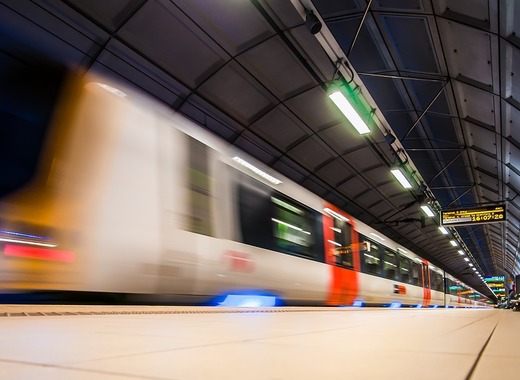 The investment in the new Tube trains and walking app is seen as a way of further reducing reliance on cars while contributing to the Mayor’s target of 80% of journeys being made by public transport, cycling or walking by 2041. The plan sets out how London will become a city where walking and cycling, will be the obvious, enjoyable and attractive ways of travel for all short trips. The city is encouraging more Londoners to walk, cycle or use public transport regularly improving their health and tackling our air pollution crisis at the same time.

Transport for London (TfL) has ordered 94 new Tube trains which will replace 50-years old trains operating the city’s Piccadilly line by 2024. Trains will be fully air-conditioned and will have on-board information systems to help the line’s 700 000 daily users plan onward journeys. Another point of London’s Transport Strategy is the walking and wayfinding app launched by TfL. With it residents and visitors can access the city’s Walking Tube Map. The app follows the announcement of the Walking Action Plan created by TfL and the mayor to make London the world’s most walkable city, with a million extra daily walking trips by 2024.