Albena is the first European resort of sports ever 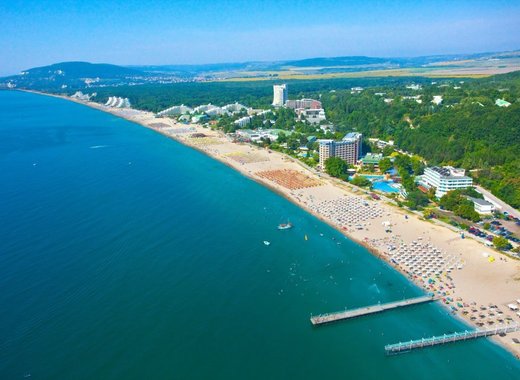 Thanks to the perfect infrastructure and investment made in the last years Albena ranks among the best sports resorts in Europe. The complex allows the practicing of more than 40 types of sports for people of all ages. In 2019, Albena as a European Resort of Sport will organize over 100 sports events and activities, including five European championships. Onе of them is the European Women’s Football Championship finals UEFA EURO U17, which will gather the eight strongest teams of Europe. The event will be held from 5 to 20 May. 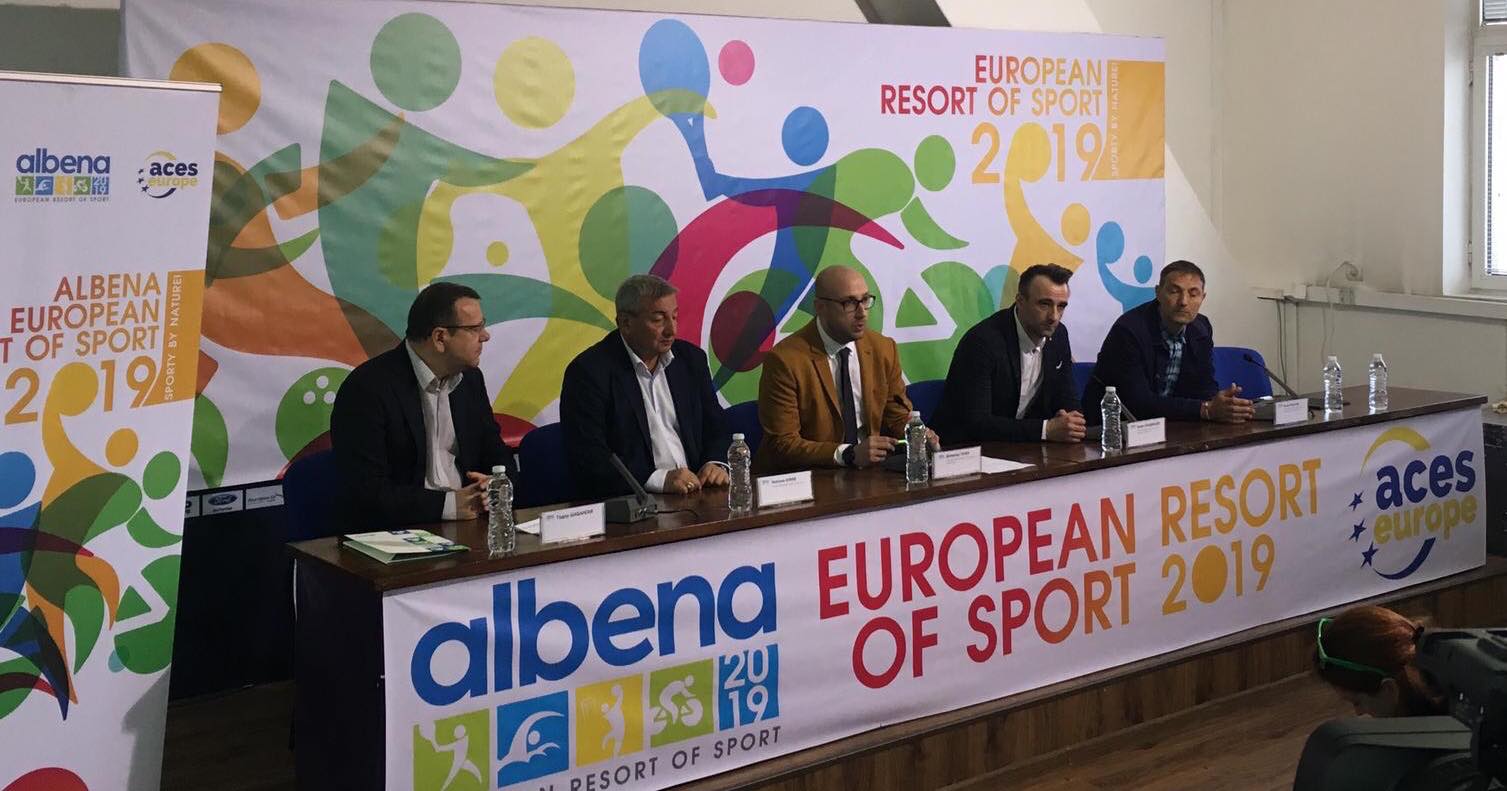 Among the key events for this summer will be an Aerobic festival featuring the Hollywood star and creator of Tae-bo, Billy Blanks (from 21 to 23 June) and for the end of September Albena is scheduled to host a Week of tennis stars, demonstrative matches with some of the well-known former tennis players in Europe.

The sports calendar of Albena for summer 2019 includes events at professional level as well as amateur tournaments. In addition, a swimming school for children and adults already started lessons in March in the renovated indoor swimming pool with mineral water located in the heart of Albena resort. Another important fact - this summer the resort will celebrate its 50th anniversary.