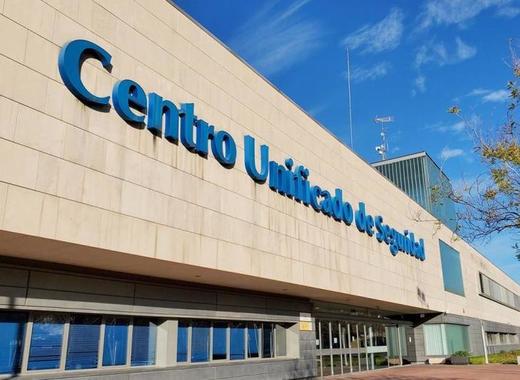 Yesterday, 18 November, the official website of the Alcorcón administration (located in the south of Madrid) announced that it is planning to launch a Municipal Police Modernization Plan. This decision came to being after consultations and negotiations with the major trade unions in Spain, such as CCOO, UGT, CPPM and CSIF who had demanded improved working conditions for local police forces.

The idea behind this modernization agreement is to introduce the latest technologies and methods that would allow police officers to do their work in a more efficient manner and would reduce administrative paperwork for civil servants.

Part of this plan provides for the restructuring of the law enforcement body into four new areas, which are considered as better designed to meet the needs and requirements of the local populace.

The four new areas are as follows: Management, which will also include the training component of the forces; Community Police, which will carry out patrol of the streets and buildings; Judicial and Traffic department which will have competence in the fight against gender-based violence, hate crimes and the protection of minors, among other things; and a department of Environment, Animal Protection and Citizen Mediation.

The task division is specific, but not exclusive, to each of the areas. It seeks to address the contemporary types of concerns and the expanded understanding of what constitutes anti-social behaviour in an ever-expanding urban scene.

"All of this is complemented by a process of implementation of continuous training whose objective will be to train officials, provide an adequate response and enhance the professional career of police officers," said Daniel Rubio, the Councillor for Security and Internal Affairs in Alcorcón.

He added that "the idea is to provide autonomy and capacity for growth and evolution of the institution, based on the offer of public employment, continuous training and professional promotion”.