Alexanderplatz in Berlin to have a makeover

The project has been facing obstacles for the past 25 years 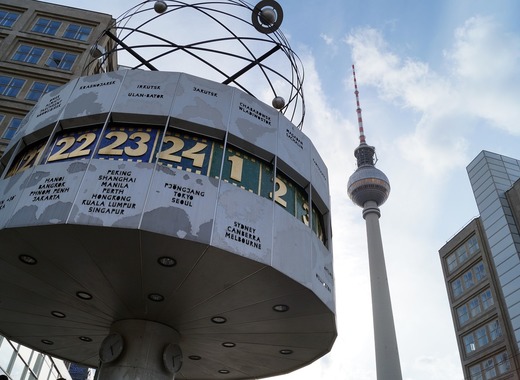 Alexanderplatz in Berlin is one of the most famous and most visited places in the German capital. German architect Hans Kollhoff's design plans to transform the place have been around for the past 25 years but none of them had been given a go. In 1993, he created a project for the makeover of Alexanderplatz resembling New York's skyline.

Now, construction director of the Berlin Senate is pushing forward the project again and assures work is about to start. However, according to the construction director, the resemblance to New York or other American cities is a weak point in the design. Several skyscraper projects, though, have already been given approval to commence.