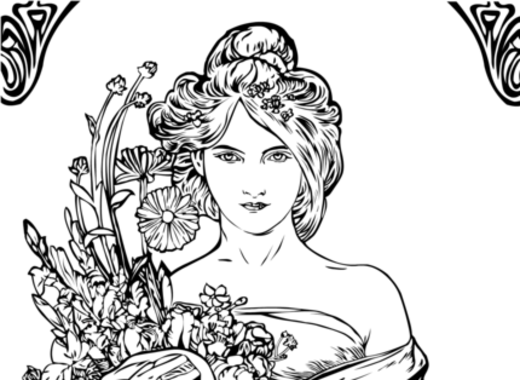 A one-of-a-kind art exhibition is currently taking place in the Czech city of Brno. It showcases nine of the largest canvases of the notorious Slav Epic cycle, together with the biggest collection of the posters of Alfons Mucha. There are more than 200 items at display overall, including decorative pannels, calendars, advertisements, some of which never exhibited before. The event was made possible through the cooperation of the City of Prague, where a special museum is dedicated to the life and work of the great artist; the city of Brno, the Brno Exhibition Grounds, and the Richard Fuxa Foundation. It will be open for visitors at Pavilion H at Brno Exhibition Centre until the end of 2018.

Alfonse Mucha (1860-1939) is a Czech painter, illustrator and graphic artist. He was born in Ivančice, South Moravia and has worked in Vienna, Munich, Paris, Prague and the United States. He has gained world fame for his work during the Art Nouveau period in Paris, when he produced, among others, exquisite decorative posters for the theatre performances of Sarah Bernhardt. The Slav Epic belongs to the second part of his career and includes 20 canvases, completed between 1912 and 1928. They depict the history of Slav civilisation and are supported by the American philanthropist Charles Crane, who was also interested in the culture and developments of Eastern Europe. The collection was first presented by the artist and his supporter in 1928 in the Czech capital, when it was offered as a gift to the nation, celebrating its 10th year of Independence.