Amsterdam in top 10 of the smart cities worldwide 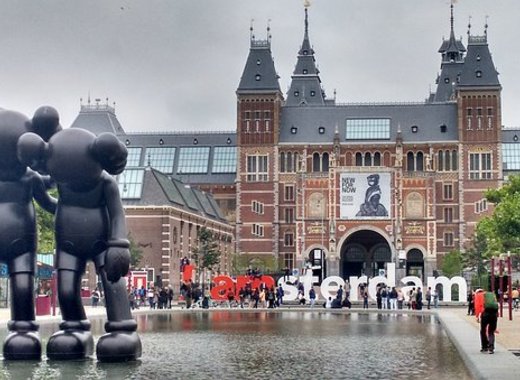 In Amsterdam you’ll find the most prominent examples of smart city initiatives in the Netherlands. With over 800,000 people, the city has historically enjoyed a reputation as a center of commerce and culture. It’s an enviable combination that you can see reflected in its smart city efforts, which have been well underway for a decade. Amsterdam started its smart city initiatives when it used data analytics to improve urban life, using information to develop more integrated services and a more sustainable community. It has taken almost 10 years, starting with an inventory of the information the municipality already had. It turned out the mid-sized city had 32 different departments that created a staggering 12,000 different databases.

Since the initial assessment, the city has been working to leverage and integrate the daunting diversity of information, launching nearly 100 pilot projects in the process. Its efforts have earned numerous accolades, including a million-dollar Capital of Innovation award from the European Commission in 2016. Amsterdam has also appeared in the top 10 of the most advanced cities worldwide in the IESE Cities in Motion Index from the University of Navarra in Spain.