The meeting will take place in Bulgaria from 4 to 7 October, and the seminar ''Factors of enhancing cohesion in the European Society'' will be held on October 5 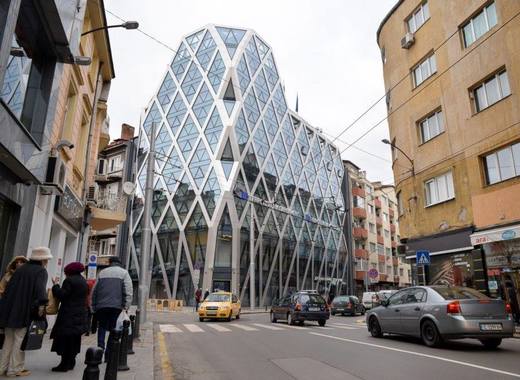 The Committee of Representatives of the Orthodox Churches to the European Union (CROCEU) was established in March 2010. Its aim is to facilitate cooperation among the Orthodox Representatives to the European Institutions and to create the framework for them to articulate with a coordinated voice their concerns and outlook on the ongoing process of European integration. The headquarter is in Brussels.

The theme of this year's seminar is ''Factors of enhancing cohesion in the European Society''. It is co-organized by the Bulgarian Orthodox Church - the Bulgarian Patriarchate and the Committee of Representatives of the Orthodox Churches of the European Union (CROCEU). The event will take place on October 5 (Friday) from 09:30 to 13:00 at the conference hall of the House of Europe. The focus of the conference will be on education and family issues in EU member states.