Non-essential travel between municipalities is banned as of midnight 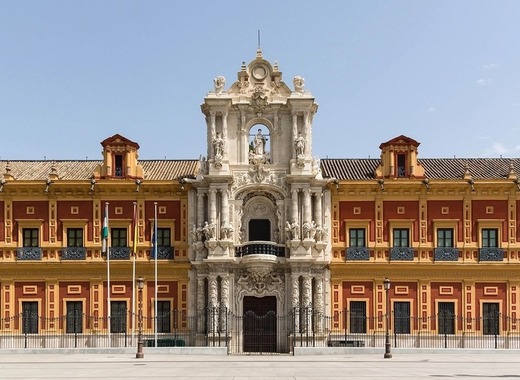 The Andalusian Government has announced tightening of anti-pandemic restrictions, entering in force at 00:00 tonight until 23 November. This was announced on 8 November by Juanma Moreno, President of Andalusia, during a special press conference. The new measures include a complete prohibition on movement between municipalities in the region, unless it is for essential purposes, and an extension of curfew hours.

In Granada, restrictions will be even stricter

The whole of Andalusia (an autonomous region) had already been closed off for non-essential travel from and to the rest of Spain since 30 October. However, depending on the situation within the different provinces free movement was still permitted. Now even that relative freedom had been waived as each municipality becomes a contained perimeter.

Furthermore, daily life has become portioned out into different segments. Universities have to move their teaching sessions completely online, though schools and kindergartens can continue with in-person classes.

Residents are advised to avoid leaving their houses for non-essential activities after 6 pm in the evening. In the case of Granada, however, this applies for the entire day, in other words, there will be a total lockdown there.

Later at night the imposed curfew remains and is even extended in its scope, now encompassing the hours between 10 pm and 7 am for all Andalusians.

The regional government has justified these restrictions with the explanation that the health system needs to be preserved so it can be effective and not overloaded. The reality was that this past week the number of infections and hospitalizations with COVID-19 has surpassed the figures that were seen during the first spring wave.

Authorities are also urging citizens to get the flu shots, in order to avoid a double threat during the coming winter months. For that purpose, it was announced that 2.3 million flu vaccine doses have been provided, with another million in reserve.