Anne Hidalgo, the mayor of Paris and her goal for a green city 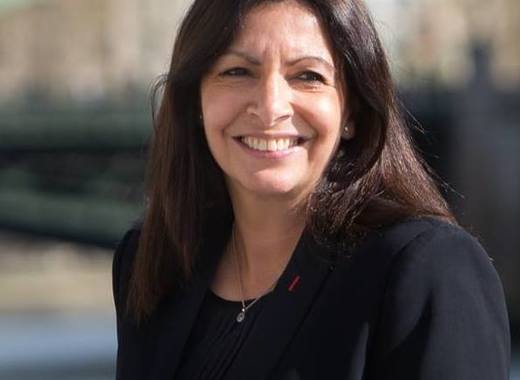 The mayor of Paris, Anne Hidalgo, was elected back in 2014. Her victory heralded a new age for the French capital as she became the first woman to ever hold the office of Mayor in the city. What makes her stand out further is the fact that she wasn't actually born in France but rather in Cadiz, Spain.

A major part of her development program is dedicated to the environment. For instance, in 2016, she introduced the “Paris Breathes” initiative, which includes a ban on motor vehicles from entering certain parts of the city the first Sunday of each month. On that day, all of the city's electric buses, other electric vehicles as well as the bike rental system are free of charge. She has also proposed a total ban on diesel-powered vehicles on the streets of Paris and has promised for the Paris Métro to become a 24/7 service.

Under Hidalgo, Paris became one of the first C40 cities to boast a bike-sharing scheme. Back when she first introduced the initiative, only six other cities had implemented a similar idea - now that number has soared to 43. In terms of environmental impact, the scheme makes up hundreds of millions of bike journeys in cities each yea - travels that are not generating any greenhouse-gas emissions.

Besides her plans for a 24-hour subway service, Anne Hidalgo's infrastructure development plan includes a ban on parking in certain areas and days and the creation of new green areas. She’s also advocated for the creation of more pedestrian walkways and green spaces.