Aradippou is a small town with a big vision 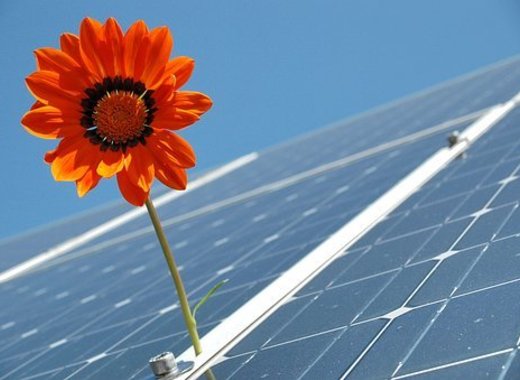 The Municipality of Aradippou has started the implementation of its strategy in order to become a “Smart City”. The first action facilitates the installation of photovoltaics at large scale for the whole town. Aradippou will be actively contributing to the protection of the environment by reducing carbon dioxide emissions. It is expected that by implementing this first action, Aradippou will be relieving earth’s atmosphere from 18,000 tonnes of carbon dioxide per year. Otherwise it would be emitted, while full implementation of its strategy is expected to be reducing emissions by more than 37,000 tonnes of carbon dioxide per year. 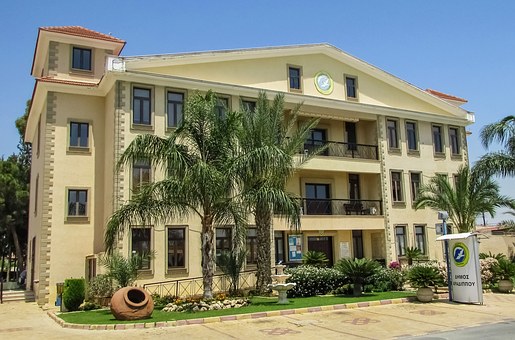 The implementation of the strategy of Aradippou Municipality started in 2014 when Aradippou joined the European Association of local authorities in energy transition “Energy Cities”. Located at the outskirts of Larnaca in Cyprus, Aradippou is a small town with a big vision. Thanks to its size, its homogenous building stock and its Mayor’s ambitious vision, the city is testing innovative financing solutions in energy efficiency.