The program includes a number of specific actions 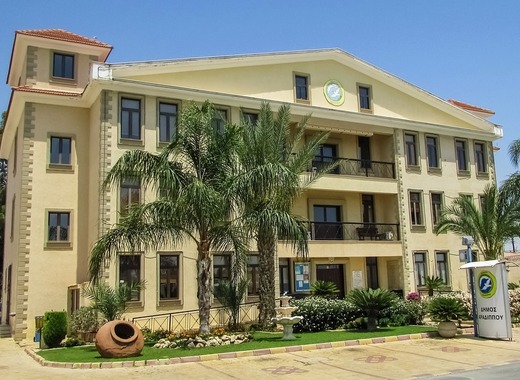 The presentation of a pilot action plan for the zero production of household waste was organized with great success. The presentation was held at the Aradippou High School Amphitheater "Tasos Mitsopoulos". The aim of the program is the implementation of specific actions aiming at the zero production of household waste or in the elimination of the residues resulting in the landfill of household waste, while the scientific associate of the action is the Technical University of Athens. The event was welcomed by the Minister of Agriculture, Rural Development and the Environment, Mr. Kostas Kadis, and the speaker of the presentation was Dr Maria Loizidou, Professor of the National Technical University of Athens. 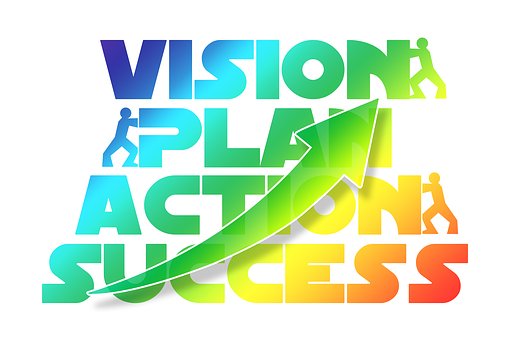 Aradippou is situated in Southern Cyprus, a small distance from the International airport of Larnaca. The village used to be traditionally for farmers but its view changed after the Turkish invasion in 1974 as well as due to the economic explosion which followed. In the present day Aradippou constitutes a nodal point at the international road network of the island and the nodal transportation of Rizoelia which is known to every Cypriot. Aradippou received its township in 1986 and it has gradually been established as one dynamically evolving vigorous town. After its proclaim as a town, Aradippou defined the municipal limits and is the second biggest municipality of Cyprus. The resident population of Aradippou reaches 20.000 residents.