Athens is the European Capital of Innovation 2018

The Greek capital wins the prize of 1 million euro 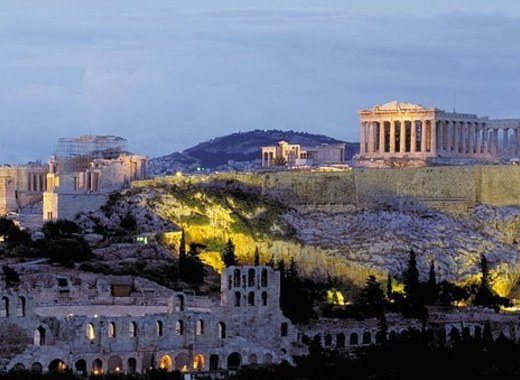 Athenshas been named the 2018 European Capital of Innovation for the innovative ways in which it has overcomesocial and economic challenges and turned them into new opportunities.The 1 million iCapital first prize was announced at the Web Summit in Lisbon, Portugal yesterday, with five other European cities receiving runner-up prizes of 100,000.

"Athens has shown a new dimension to what we mean by innovation. It is not only for the powerful, well-resourced and prosperous cities, it is for everyone" said Athens mayor Georgios Kaminis, when the award was announced.