The world-famous song is translated into 300 languages and dialects 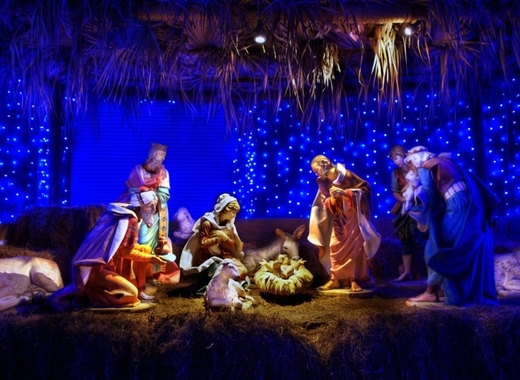 Austria had something special to celebrate this festive period as it marks 200 years since the first performance of one of the world's most beloved Christmas carols, "Silent Night". Celebrations of the anniversary culminated with a special December 24th performance of "Stille Nacht" at the chapel in Oberndorf village, near Salzburg, where it was first performed 200 years ago to the day.

The song's origins gave little hint as to the global renown it would achieve, being translated into 300 languages and dialects. It was originally written as a poem by priest Joseph Mohr in 1816, a time of great suffering in the wake of Europe's Napoleonic wars. Two years later, Mohr asked his friend and organist, Franz Xaver Gruber, to compose a melody. The carol was first performed to a modest church congregation of ship labourers and their families.

The carol became known outside Austria when it was incorporated into the repertoire of two travelling singing groups. The Rainer Singers and the Strasser Siblings performed it around Europe and beyond. The first English versions of "Silent Night" can be traced back to the middle of the 19th century and in the decades that followed it could be heard on every continent, propagated notably by Christian missionaries.