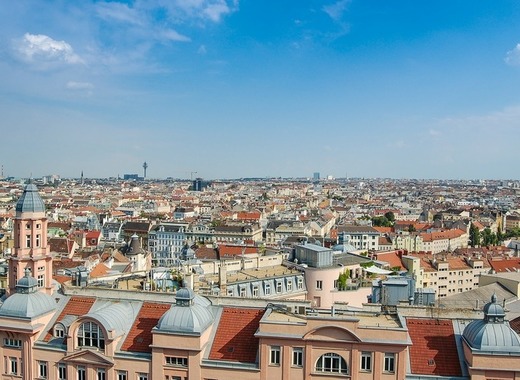 Austria is one of the countries in the EU which introduces a lot of new “green” policies and creates initiatives to support such policies and projects.

The newest one has come in the form of new legislation that will ban the oil boilers from newly-built houses and apartments. It is considered an important step towards the reduction of one of the main greenhouse gases – carbon dioxide and will present a way forward for becoming fossil-fuel independent. It was proposed in the second half of 2019 and was then adopted at the beginning of 2020.

One of the reasons this law was so quickly passed is that approximately a third of the greenhouse gases in Austria come from buildings. In order to change the situation, authorities have already supported different measures and put in place funds to support the smooth transition to renewable energy in buildings. For example, “Get Rid of the Oil Bonus” gave support to private individuals, municipalities and businesses to replace heating in buildings older than 20 years. More than 40 million euros were spared on this particular initiative in 2019. The individual grant amounted to 5,000 euros.

On 15 January 2020, the authorities in Austria also passed a law prohibiting the installation of oil boilers in new buildings. The piece of legislation was initiated by the Federal Minister Elisabeth Koestinger in order to make new homes carbon neutral. The law also provisions for the refurbishment of old ones.

According to Elisabeth Koestinger, this law is a good first step. However, many more measures need to be introduced in order to reduce harmful greenhouse emissions from house heating. The work towards fossil fuels phase-out has started in Austria and while the road ahead will be long (again according to Koestinger), it is bound to be successful since it is the only way ahead.

This law is part of the existing climate adaptation strategy of Austria which includes areas such as environmental sustainability, biodiversity protection, sustainable transport, and energy efficiency. It is an ambitious strategy that can be compared to others such as the one of Germany for example.