The power plants in Dürnrohr and Mellach are shutting down soon 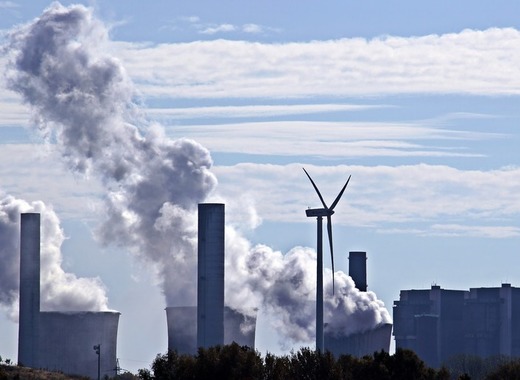 Austria is taking pride in the fact that soon there will be no coal-fired power plants operational on its territory. Although in the 1980s the craze was all about bigger and better coal-fired power plants, Austrians have quickly and unitedly turned against the idea over the past few years. Because of this rapid change in attitude, the phasing out of coal has become one of the main priorities of municipal and regional governments. The municipalities of Dürnrohr in Lower Austria and Mellach in Styria are a perfect example – although they are the last ones in Austria, they have still taken quick and effective environmentally-friendly decisions.

The power plant in Dürnrohr will be shutting down by the end of the year, while the one in Mellach will cease functioning by the end of the next heating season. The latter however will not be facing demolition or destruction. Instead it will be transformed into a power plant powered by natural gas – to serve as a backup generator in case the power grid in the region fails. Such precautionary measures are taken in case the sometimes-unreliable nature of wind power and photovoltaics proves insufficient for the needs of locals.