The trial will run for a year 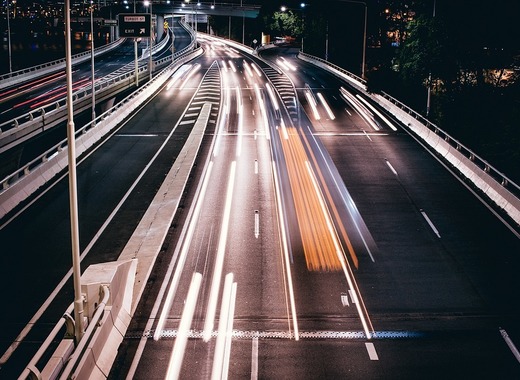 Austria raised the speed limit to 140 kilometres per hour from 130 km/h on two stretches of one of the country's main motorways. The pilot project is being pushed by the far-right Freedom party and will run for a year.

The transport minister Norbert Hofer claims that motorways and cars have improved, so it's time to test if the speed limit can be raised. In neighbouring Germany, known for its no-speed-limit motorways, the average speed comes down to around 120 km/h due to roadworks.