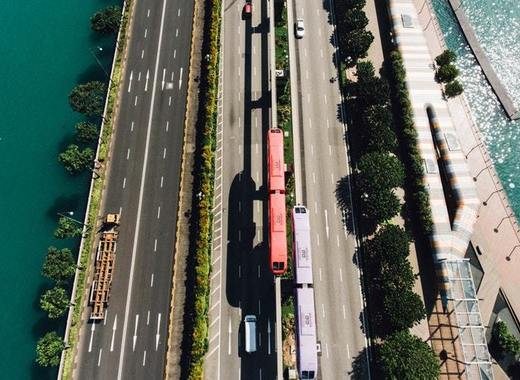 Austria is the first European country to set up a system for its motorways in which vehicles interact with the road and each other to collect and transmit safety information in real‐time. The country has started a trans-European initiative. It is part of the European Commission plan to give to the roads of Europe a common smart safety infrastructure. It so called C-ITS, the Cooperative Intelligent Transport System. One of the organisations implementing the plan is C-Roads, a joint initiative between the EU’s member states and national road operators. The partners of the project are Austria, Belgium, the Czech Republic, Denmark, Finland, France, Germany, Hungary, Italy, the Netherlands, Norway, Portugal, Slovenia, Spain, Sweden and the UK. 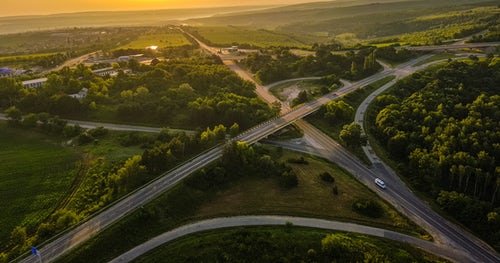 In the end of 2018, the company launched a tender for equipping the motorways in Austria with the hardware and software for C-ITS. Austrian C-Roads pilot sites stretch from Vienna to Salzburg and includes the Linz area. In western Austria, it covers the A12 and A13 motorway sections around Innsbruck. In the south the test site will be set up around the city of Graz. The plan is to have a network of compliant motorways in place by 2020.

The national infrastructure companies are working with car-makers to establish the necessary telematics equipment and communication protocols. The manufacturers involved include Honda, Hyundai, Opel, Volkswagen, Renault, Volvo Trucks and Fiat. Although Austria is likely to win the race to get a national system up and running, all the C‐Roads member states have set up and tested national pilots.