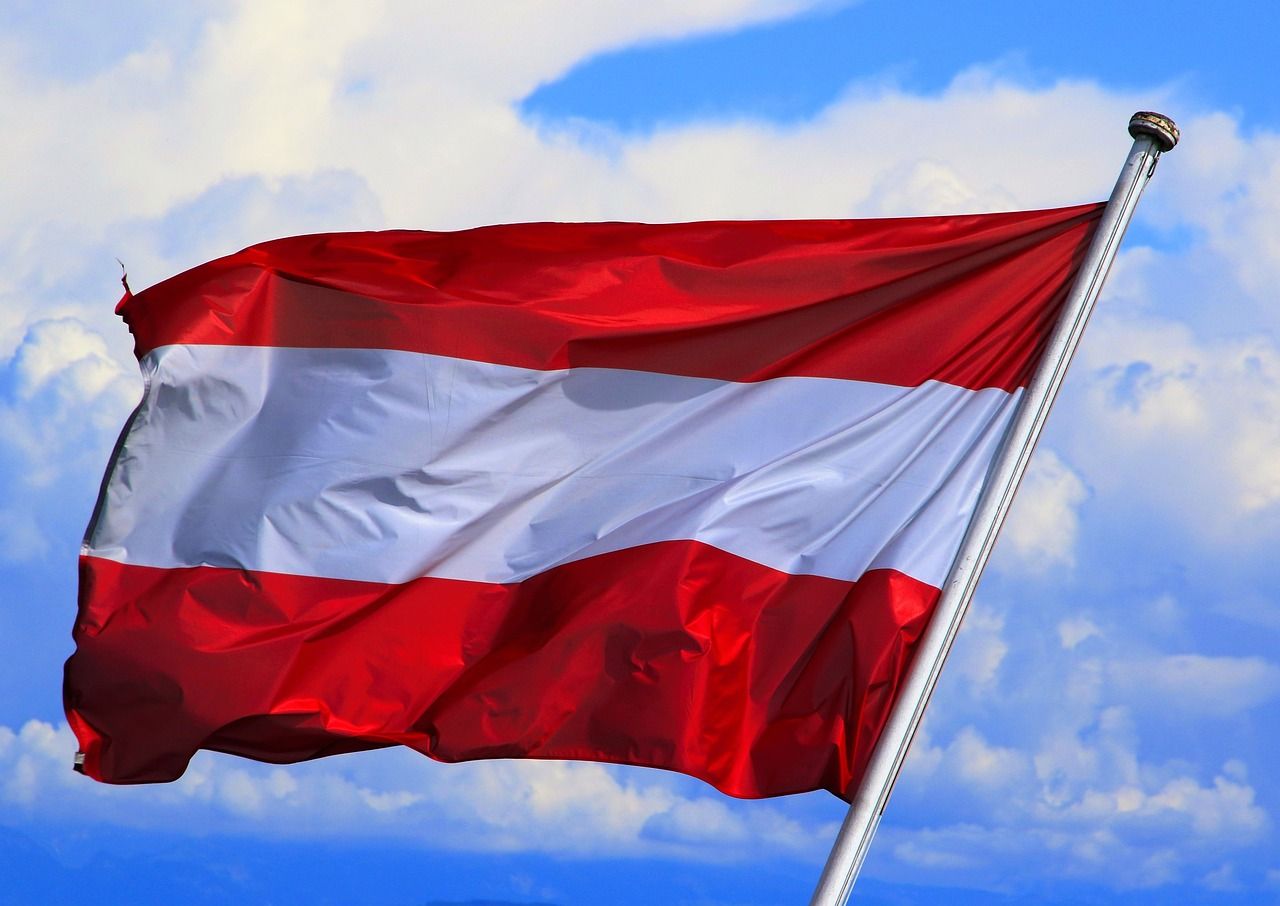 Over 60 years ago, on 26 October 1955, the Austrian parliament approved the Declaration of Neutrality, engraining it into the country’s constitution. The Declaration stipulates that Austria will never join military alliances and will not allow foreign military bases on the country’s territory. The date has been celebrated as the country’s national holiday since 1965.

Austria was occupied by the Allies following the end of World War 2 and was divided into four zones – each controlled either by France, the UK, the USA, and the USSR. The Austrian parliament, while elected by citizens, was subjected to strict oversight by the Allied Control Council which oversaw and had to give consent to every act of government.

The negotiations for ending the occupations concluded in 1955 with the adoption of the Austrian State Treaty. The USSR had certain conditions which needed to be met in order to withdraw its forces. The most important of these conditions was the adoption of the Declaration of Neutrality by the Austrian Parliament – without it, the Soviets would have insisted on continued occupation.

Since 1955, neutrality has been one of the pillars of Austrian statehood. The country never joined NATO and is taking part in peacekeeping missions only when necessary or after Russia has already done so.

The occasion is commemorated with speeches by officials and different ceremonies.