The two companies, ÖBB and Westbahn, were under heavy strain due to the government-imposed lockdown restrictions 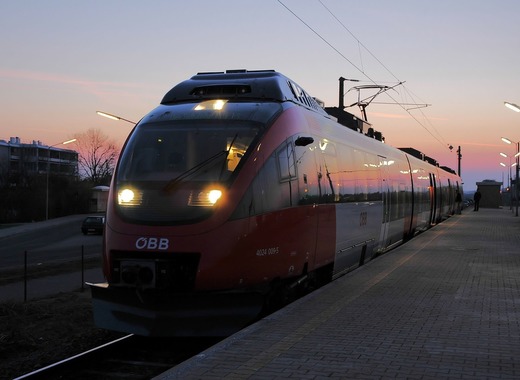 As TheMayor.EU had previously reported, Austria’s two largest railway companies - ÖBB and Westbahn have been under heavy strain since the country’s government imposed some of Europe’s toughest lockdown and movement restrictions and policies.

Despite Austria being one of the continent’s hubs for railway expansion and improvements to the sector, the crisis put it in an unenviable position where it barely registered any passengers and thus quickly accumulated enormous losses. This, in turn, prompted the chairs of both companies to ask authorities for help in order for them to be able to come out of this crisis intact.

In order to ensure viable transport between Austria’s largest cities – namely Vienna and Salzburg, on Monday authorities allowed railway traffic to resume on the traditional 30-minute line. This not only allows the companies the opportunity to function but also takes care of the needs of citizens who are required to travel between the two urban centres.

As a further gesture of support, the government has pledged a support package worth a total of nearly 50 million euros for the two companies that will be paid over the next three months – 40 million will go to the state-owned ÖBB and the rest will be granted to the private enterprise Westbahn.

The support provided by the government also leads to some changes of traffic. Now, the two competitors have to share not only the same 30-minute line between Vienna and Salzburg, but they also have to share their tickets as well. Since last Monday, passengers carrying passes for either of the two train companies have been allowed to use them for both and will be able to do so over the course of the next three months.