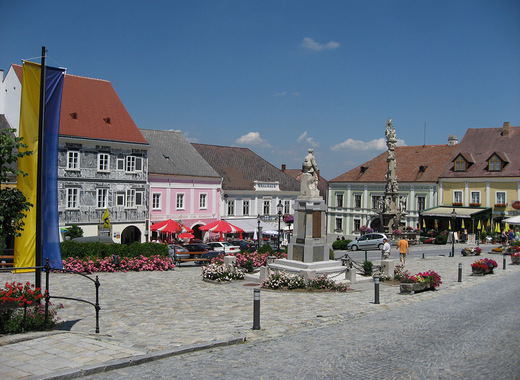 Cooperation between cities on the two sides of a border is perhaps one of the best examples of the benefits of European integration. Thanks to the free movement of people and the lack of barriers, many more initiatives and relationships can be established, thereby benefitting all participants.

Yet the coronavirus pandemic forced nearly all countries in the EU to reconsider freely allowing people from neighbouring states, thereby putting the very core of the European Union in question. The impact of these decisions was hard felt both by communities living in border regions that are perhaps far more reliant on travelling to other countries in order to work and by administrations that have had longstanding plans for development hinging on free-flowing cooperation with their neighbours.

Now, finally, with the threat of the virus slowly receding, countries across the EU have once again begun reopening their borders, once again allowing for things to return back to normal.

Eager to get back in the action

Even before the official guidelines for the opening of the border between Czechia and Austria came in, the mayors of the Austrian town of Weitra and the Czech city of Nove Hrady had already been planning on deepening and continuing their longstanding cooperation.

Their latest common project is one called “Music Connects” – an especially fitting name, considering the circumstances. Through it, the two cities will jointly organize a series of new and already ongoing musical events that are meant to strengthen the bond between them and help with the cultural exchange beyond the border.

"In our two cities, there is a diverse musical offer and many people who like to make music. With this EU-supported small project, listening to music and making music will cross borders. Existing and well-established activities such as the Weitra summer stage or the South Bohemian Guitar Festival, used, others newly founded. Joy, encounter and broadening the horizon are in the foreground," explained the Mayor of Weitra Patrick Layr as quoted by heute.at.