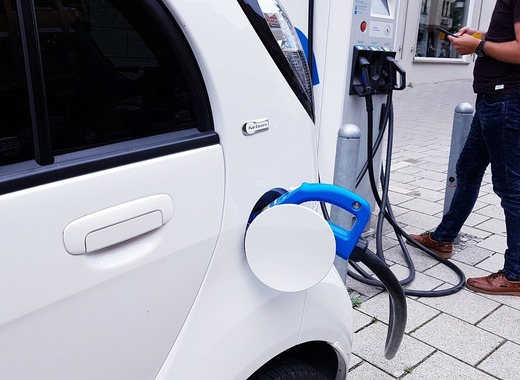 Westminster City Council recently announced that Sutherland Avenue in the London area has been completely transformed in order to fit the needs of electric vehicles and their drivers. Thus, it has become the United Kingdom’s very first “electric avenue”.

What is an electric avenue?

The urban transformation project is a joint effort by Westminster City Council, ubitricity and Siemens and is titled “Electric Avenue, W9”.  Through the project, a total of 24 lamp posts were converted into electric vehicle charging stations by using already existing infrastructure in the city.

Citizens can now use said lampposts along Sutherland Avenue to charge their electric vehicles and thus make their experience even better and more convenient. A further two roads connecting to Sutherland Avenue will also soon be converted for such use.

The need for the transformation project was highlighted by a recent survey conducted by Siemens. According to its findings, some 36% of vehicle owners were planning to go electric upon purchasing their next car. Yet, 40% claim that the lack of readily available and conveniently placed charging stations is the main reason that has stopped them to do so up until now.

Meanwhile, citizens of Westminster have proven more than ready to change and adapt to using new technology, with the area seeing a 40% increase in the use of electric vehicles over the course of 2019. Currently, the number of EVs in the borough is twice as high as any other inner London borough.

Local authorities in Westminster have also been eager to accommodate their constituents. The local authorities boast for more charging stations than any other of its kind. Currently, there are a total of 296 lamp charging posts, with the Westminster City Council aiming to increase their number to more than a thousand over the next year.