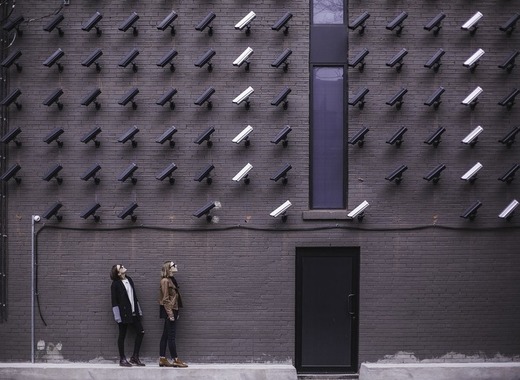 Residents of Banská Bystrica can sleep safe at night, knowing their local government is doing good on its pledge to crack down on illegal activities in the city. The local government was successful in its application for funding for additional security cameras that will be placed in some of the more problem-prone areas. The city received a total amount of 36,000 euros from the state and will supply an additional 12,000 from its own budget to boost security in certain parts of town.

Banská Bystrica’s mayor, Ján Nosko, claims that the addition of new CCTV cameras will prevent the destruction of public and private property and the environment in areas that were previously unmonitored. Seven cameras in total were installed – five of them on some of the key roads in the city, where most of the traffic accidents are clustered. Another one of the cameras is to be placed in the area around Banská Bystrica’s polyclinic and will also have full view over the newly constructed parking lot, protecting citizens’ property. The last of the cameras is going to Spojová street, where a large population of homeless people is concentrated.

All the footage will be funneled directly to the local police department and will substantially expedite their work when resolving problems in these areas.