Starting 1 January, the use of highly-polluting vehicles will be restricted even further 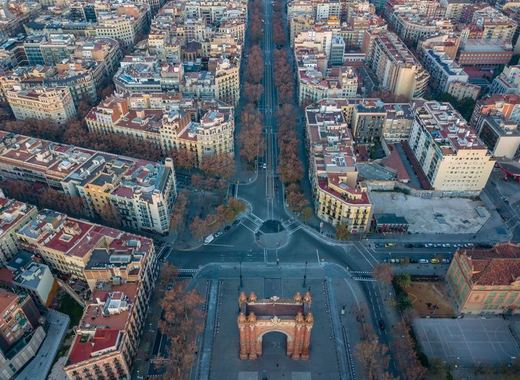 Following the examples of other European metropolises like London, Paris, Berlin and Brussels, Barcelona is gradually restricting polluting vehicles. Coming into force on 1 January 2020 the zones of low emissions (ZBE) are expected to improve air quality and alleviate an important public health problem.

Restriction for vehicles not meeting environmental standards at three stages

At the start of 2019, the circulation of passenger cars and other light vehicles (L) without an environmental label during pollution peaks was restricted. As of next year, a permanent prohibition of movement within the ZBE round roads valid for passenger cars (M1), motorcycles and mopeds (L) that do not have a DGT eco tag will be introduced.

After January 2021, the permanent circulation prohibition will be extended to vans (N1), trucks (N2 and N3) and buses (M2 and M3) that do not have this tag. However, none of the restrictions apply to vehicles operated by people with reduced mobility, emergency services, performing temporary activities and having received daily authorizations and outside working hours. 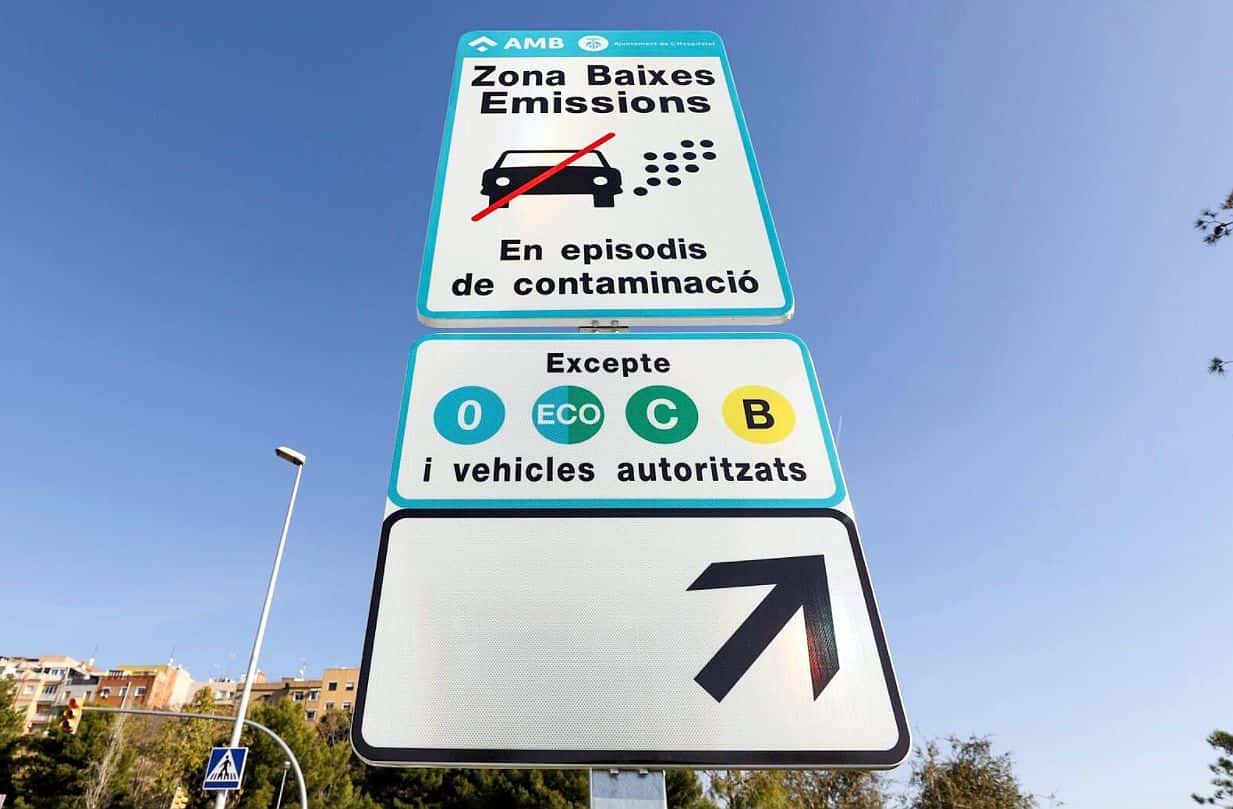 In order to facilitate drivers and make the zones more easily recognisable the local authorities have installed more than one hundred traffic signs, signalling the entry into roads where the low emission zone is active. Furthermore, to help citizens, businesses and tourists, Barcelona City Council operates a dedicated webpage with up-to-date information on how to adapt to the new rules.

The low emissions zone is only one of the measures Barcelona is implementing to promote sustainable mobility. Other examples include subsidies for the purchase of electric bicycles, renewal of the bus network with hybrid and e-buses, awareness-raising campaigns and more.