Barcelona sanctions housing agency for discrimination based on origin 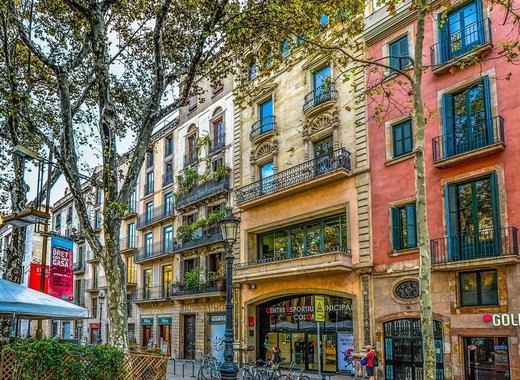 Earlier this month, the City Council of Barcelona revealed that a sanctioning file has been opened against a real estate agency in the city for discrimination in the access to housing. The penalty, which amounts to as much as 90,001 euros, has been imposed because of the announcement by the agency of a requirement for future tenants to be Spanish.

The Spanish Constitution recognizes the right of people not to be discriminated on the basis of origin. What is more, the deprivation of an entire group of access to a basic good such as housing is not covered by the principle of freedom of contract, explained the city authorities.

The announcement, published in June, has been reported by a citizen to the Office for Non-Discrimination (OND) in the Catalan capital, which is the municipal service that provides free psychosocial support and counselling to people who have experienced a situation of discrimination in the city. As of August, the service has handled a total of 145 cases, including the sanctioned restriction.

A local strategy against harassment and discrimination

In addition, 155 detected cases are currently being evaluated by the public body. It is not unlikely that more financial penalties of similar type will be handed out.