The huge debt has been accumulating for more than a century 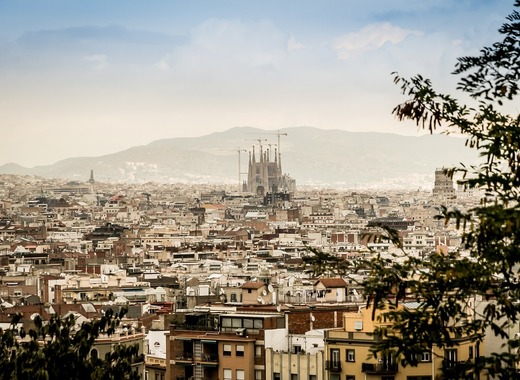 Sagrada Familia - undoubtedly the most famous sight in the Spanish city of Barcelona. It was deisgned by Antoni Gaudi and the construction of the massive cathedral began in 1882. What is quite curious is that it still hasn't been completed - its competion is expected in the years between 2026 or 2028. For all this time till now, the sight has amassed huge amounts of debt to the city of Barcelona - about 41 million dollars for inappropriate permits.

The city will finally be paid off as officials from both sides have agreed on a scheme. Sagrada Familia will pay the city of Barcelona 41 million dollars in installments over the next decade. The inflow of money is expected to be used to better the infrastructure surronding the notorious touristic sight.