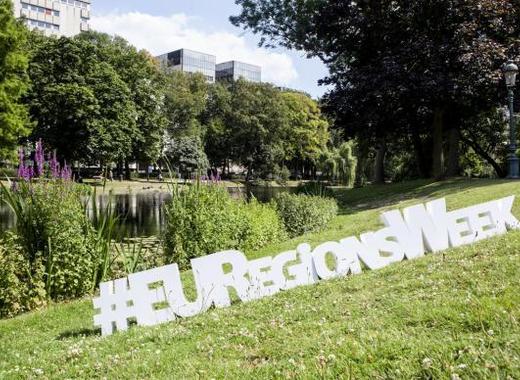 The countdown to the European Week of Regions and Cities 2018 (8-11 October) has started. From today, Monday 9 July, you will be able to browse through the programme of this year's event and register online. Over 170 working sessions, networking events and project visits will be organised in Brussels as part the 16th European Week of Regions and Cities, under the headline 'For a strong EU Cohesion Policy beyond 2020'. The closing of registration is on Friday 28 September.

As already TheMayor.EU informed you The European Week of Regions and Cities is an annual four-day event during which cities and regions showcase their capacity to create growth and jobs, implement European Union cohesion policy, and prove the importance of the local and regional level for good European governance. The event was created in 2003 when the European Committee of the Regions invited Brussels-based local and regional representations to the European Union to open their doors to visitors simultaneously. One year later the European Commission's DG for Regional Policy also joined the adventure.