Belgian city calls residents to watch out closely for littering 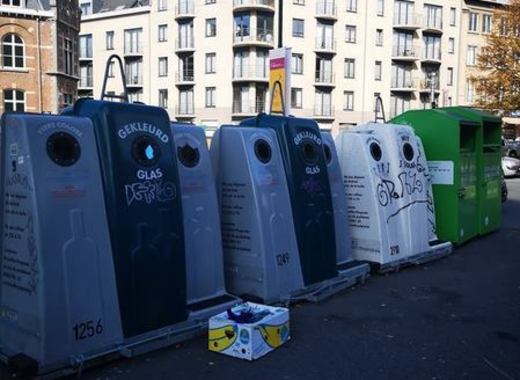 The new majority in the Local council of Wavre has firmly decided to end public littering in the city. With a policy statement on Tuesday, the local authority raised the issue again, sparking contentious debates. Mayor Françoise Pigeolet has underlined that considerable amounts of the municipal budget are spent on cleaning, but to no avail. Similarly to many other cities, acts of incivility such as dumping garbage and strolling pets out of designated locations are not uncommon. The local councillors consider it essential that every citizen takes their share of responsibility and only this way could the improved quality of life be achieved.

They have therefore set the objective to toughen the policy on the pursuit of incivilities during the recently started term. Appealing for more vigilance among citizens, the local authorities have clearly launched a campaign against public littering and promised more severe sanctions during the upcoming months, among other measures.