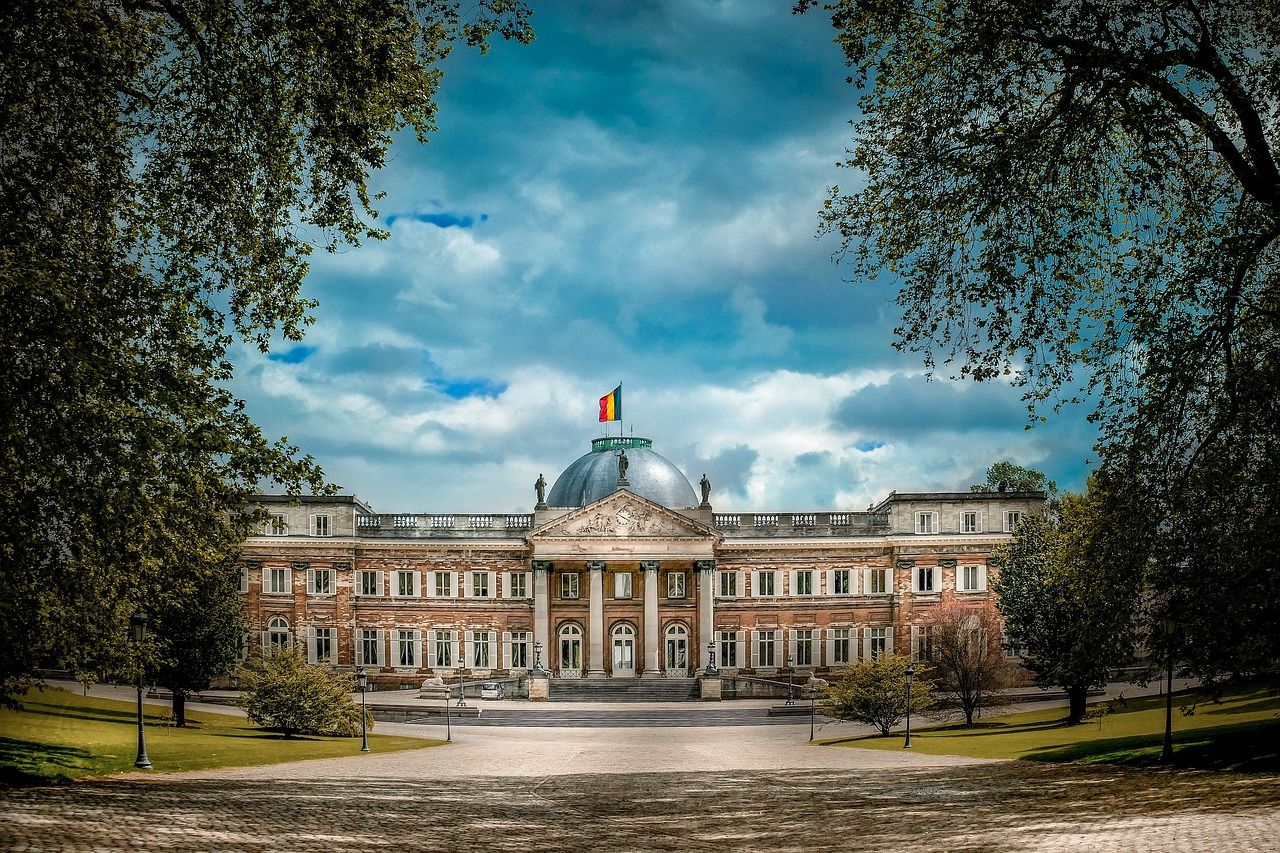 Today the Kingdom of Belgium celebrates its national holiday, popularly known as Independence Day. Defined as a national holiday in 1890, the 21st July marks the day when the first king of the Belgian people was sworn in. On 21 July 1831 King Leopold I declared his fidelity to the progressive Constitution, drafted by the National Congress earlier that same year.

It was in 1830 when a caretaker government declared the country’s independence, determined the Constitutional Monarchy as a type of government and voters elected the Congress (the National parliament). But it did not happen peacefully. As the Belgian and Dutch provinces were united within a single state by the Congress of Vienna in 1815, Belgium was governed by the Dutch King William I.

Dissatisfied with its own position, the catholic bourgeoisie in Belgium was united under the banner of common demands towards the Dutch monarch. Not long after, a revolution took place in Brussels, with support from outside the city. This led to the separation of Belgium from the kingdom of the Netherlands.

The choice of the Monarch was not an easy one and it was not possible without the agreement of the Great Powers. Finally, the German prince Léopold de Saxe-Cobourg-Gotha was chosen to wear the crown, hence today’s celebrations.