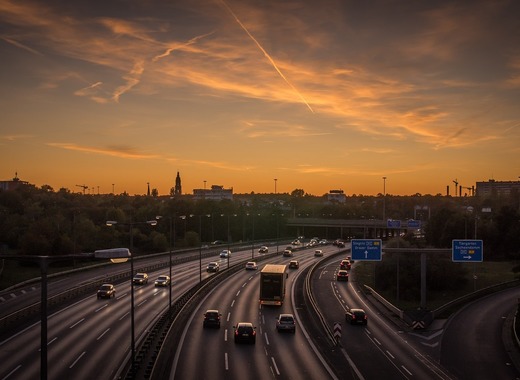 The German capital of Berlin became the third city in the world, after New York and Paris, to commission a count on its homeless population.

The initiative is called “The Night of Solidarity”, carrying the same name as its French counterpart. Last Wednesday night, equipped with laminated maps and torches, more than 3700 volunteers took to the streets of Berlin. They followed routes that were specifically charted to lead them to a total of 617 predetermined zones.

The volunteers were split into several groups and were tasked with counting the number of rough sleepers they encountered in the drawn-up zones and carrying out short surveys meant to determine age, nationality and how long they have been homeless for.

Of course, before heading out, the volunteers were also instructed on how not to behave in any inappropriate way like for example waking up sleeping homeless people, entering their tents and other similar behaviours.

The “Night of Solidarity’s”  main goal is to provide local authorities of the German capital with accurate data – more specifically on how big the city’s homeless population is, where they come from and for how long have they been sleeping rough.

Receiving accurate metrics and data will allow the local government of Berlin to provide better solutions to its struggling population. So far, all they have had to work with have been estimates and guesswork. The lack of data has been a significant hindrance to authorities’ efforts to deal with the issue.

The city wants to provide an individually tailored approach to the issues that the homeless are faced with – but that requires data. As stated by Michael Müller, mayor of Berlin, quoted by Deutsche Welle “We are dealing with the question of who lives on the streets. We want these numbers so that we can provide better and more individual help."

With the data obtained, Berlin authorities should become better at dealing with the issue.