Berlin becomes first German state with its own anti-discrimination law 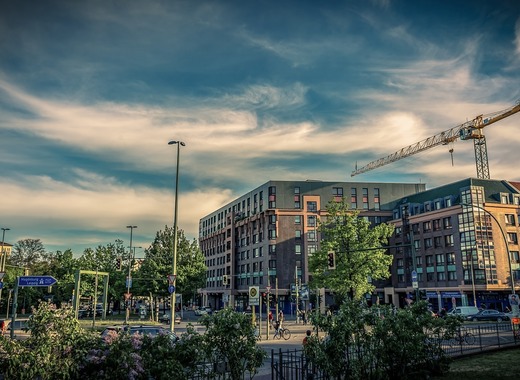 In light of worldwide anti-racism protests that reached even the streets of the German capital, regional authorities in Berlin pushed forward with the adoption of a landmark anti-discrimination law, becoming the first region in the country to adopt one.

The new bill which was approved last week makes it explicitly illegal for public authorities like the police and schools to discriminate on the basis skin colour, worldview, age, gender, sexual orientation, religion and background. Citizens can also not be discriminated against based on their perceived lack of skills in German, their income, occupation, education and disabilities.

Through the new anti-discrimination law, victims of such abuse will be entitled to compensation should the crime be proven.

Pushing forward with a reform

The new landmark bill goes further than its federal “equivalent” adopted in 2006 – the General Equal Treatment Act. The main difference between Berlin’s law and its federal counterpart is that the latter explicitly concerns relations between private citizens and businesses and does not actually specifically apply to public establishments, as those are supposedly covered by the German constitution which generally prohibits discrimination in all contexts and stipulates that citizens are protected from discrimination by and from the state itself.

Another main concern of regional authorities in the capital is racial profiling – an issue that has risen to prominence in recent weeks. According to Berlin’s state minister for Justice Dirk Behrendt, the new law will not in any way impede the work of police officers but would instead address the severe problems currently presented by systemic racism in institutions.

By adopting a tougher stance on discrimination, Berlin’s regional authorities hope to contribute to fighting systemic racism in the entirety of the country, thereby making Germany a safer and more welcoming place for all, no matter their race, gender or beliefs.