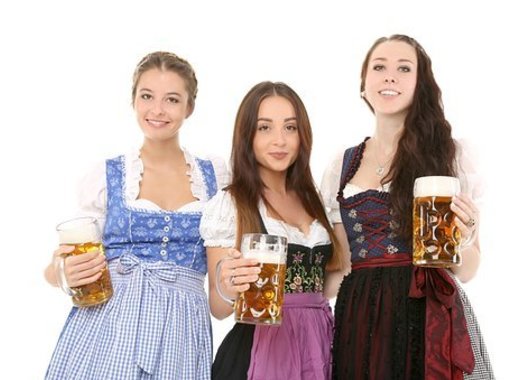 Berliners will now get a day off on International Women's Day after local parliament declared it a public holiday. Berlin's parliament approved the proposal to make International Women's Day, observed annually on March 8, a public holiday. Berlin is the first of the 16 states in Germany to take this step. This is a very big sign that the city is making progress on the road to equality between men and women. 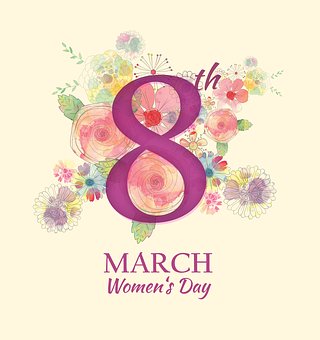 In fact, Women's Day is now the 10th public holiday on the calendar in the German capital. Berlin had the fewest number of public holidays of any German state. In addition to Women's Day, Berlin's parliament decided to establish May 8, 2020 (Victory Day in Europe) as a one-off holiday to celebrate the 75th anniversary of the surrender of Hitler's Germany and the end of World War II in Europe.